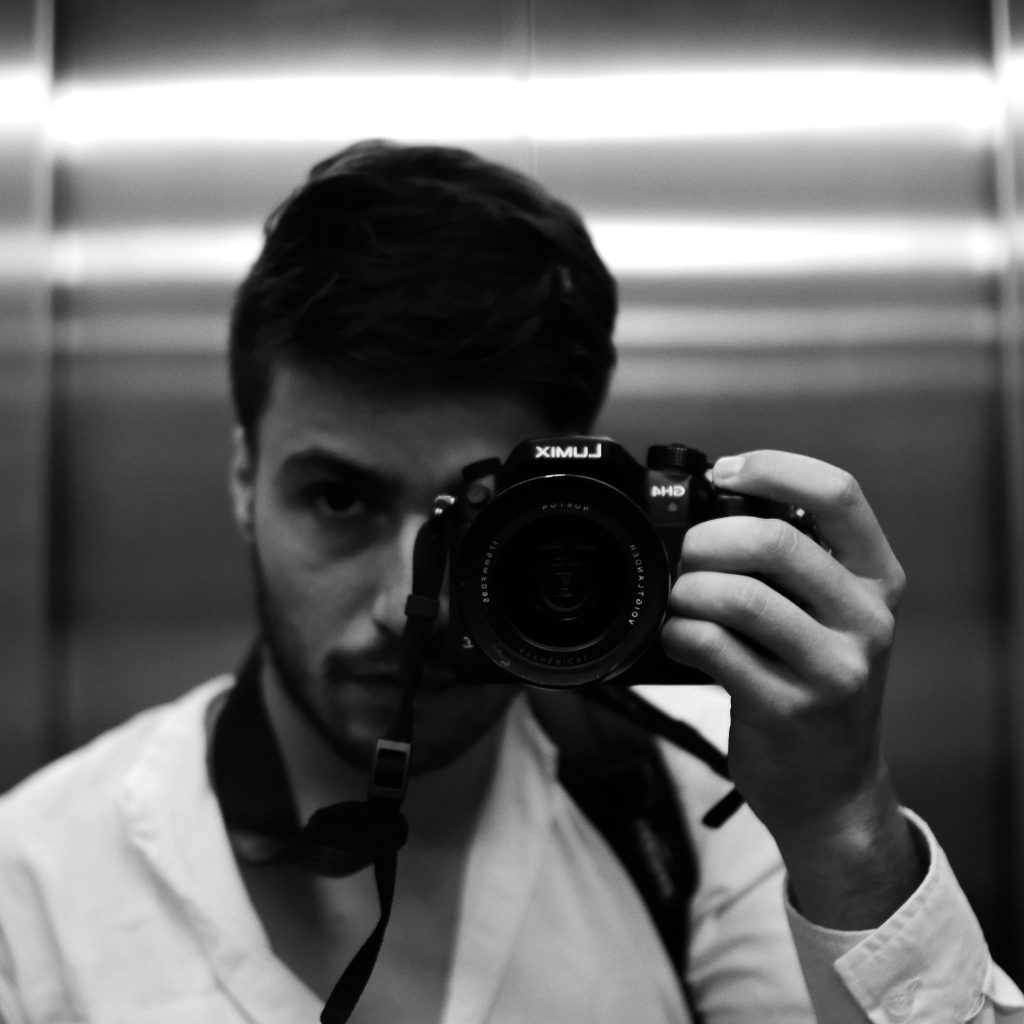 « An exceptional dialectical collision between music and photography »

Third generation of artist creator, his grandfather was an impressionist painter and father « on the fly » photographer.

Since 2009, with the good old Panasonic GH1, the ultimate budget tool for apprentice filmmakers, creating music videos for rappers across France and London. The start was rough, low budget & in high demand but with the benefit of total freedom of creation it became an every day training to bring street artists to their highest possible potential, this work lead him to develop his own style.

The heritage from his grandfather, editing is similar to painting, translating reality into emotional and inspiring music experience.

He started making Aftermovies for nightclubs & bars, making incredible atmosphere of magic & marvels for themed parties. His ability to capture every detail astonished by his inventiveness, stylistic virtuosity and freshness. His postproduction editing is describe as an exceptional dialectical collision between music and photography : a revolution in the language of “Aftermovies”.

His work on Nakadia & Sven Väth tour in Thailand, was seen more than 1 000 000 times on Facebook.

He edited & directed more than hundreds of videos including some of the biggest festivals in Thailand : Kolour In The Park, Waterzonic, Chocolate Festival (Switzerland), Warp Festival and upcoming Week-End Festival in Sweden. He also made exclusive Aftermovies for famous DJs such as Martin Garrix, Sven Väth, Borgeous, Wiwek, Mike Cervello. He is also a key subject shooting worldwide with Ultra Festival with Final Kid Productions and Parookaville Festival. Besides Aftermovies, he has also directed TV Commercials like Bangkok Airways. 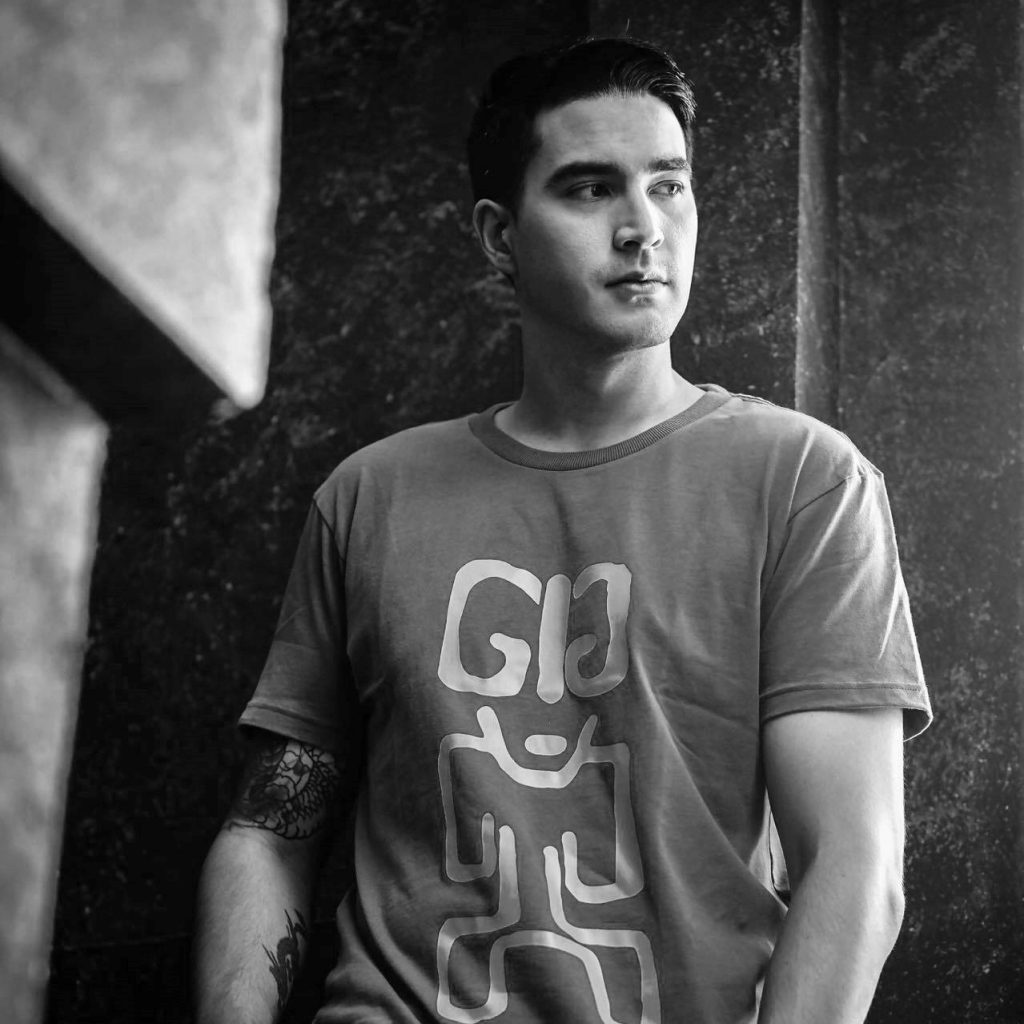 Atikun Klaus Reusing, after working together with Georges LG for several times on various projects, their work ethic was so satisfied that they partnered up to officially form “095 Paka Pictures” in Thailand since 2016. Atikun has graduated from Film School (SAE Institute-Digital Film Making) in 2013, and he already had experience in the film industry as an actor in Thailand for TV Commercials, Prints and various film projects since 2010.

His creative eye comes from his photography skills and winning in art (drawing) competitions since childhood when growing up in Germany. Besides film, he was also heavily involved in music production, which he now integrates into sound design. To him, sound is a key factor in film, it stimulates the senses and creates emotions.

Today, he is a Director, Editor, Camera Operator and Drone Operator in a wide perspective of Film Making with an eye for detail. 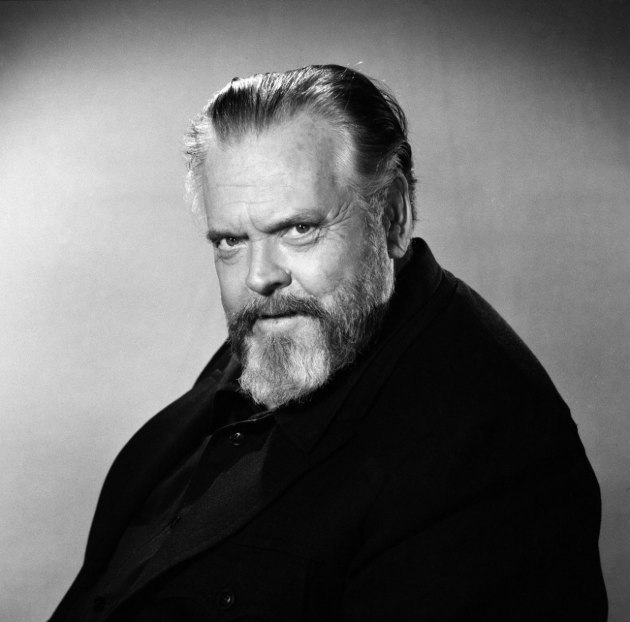 Follow the master, more important than ever when it is about after movie :

« Movie depends on the rythme, no image can save a film with wrong ryhtme, sound is the first human sense for the Theater » 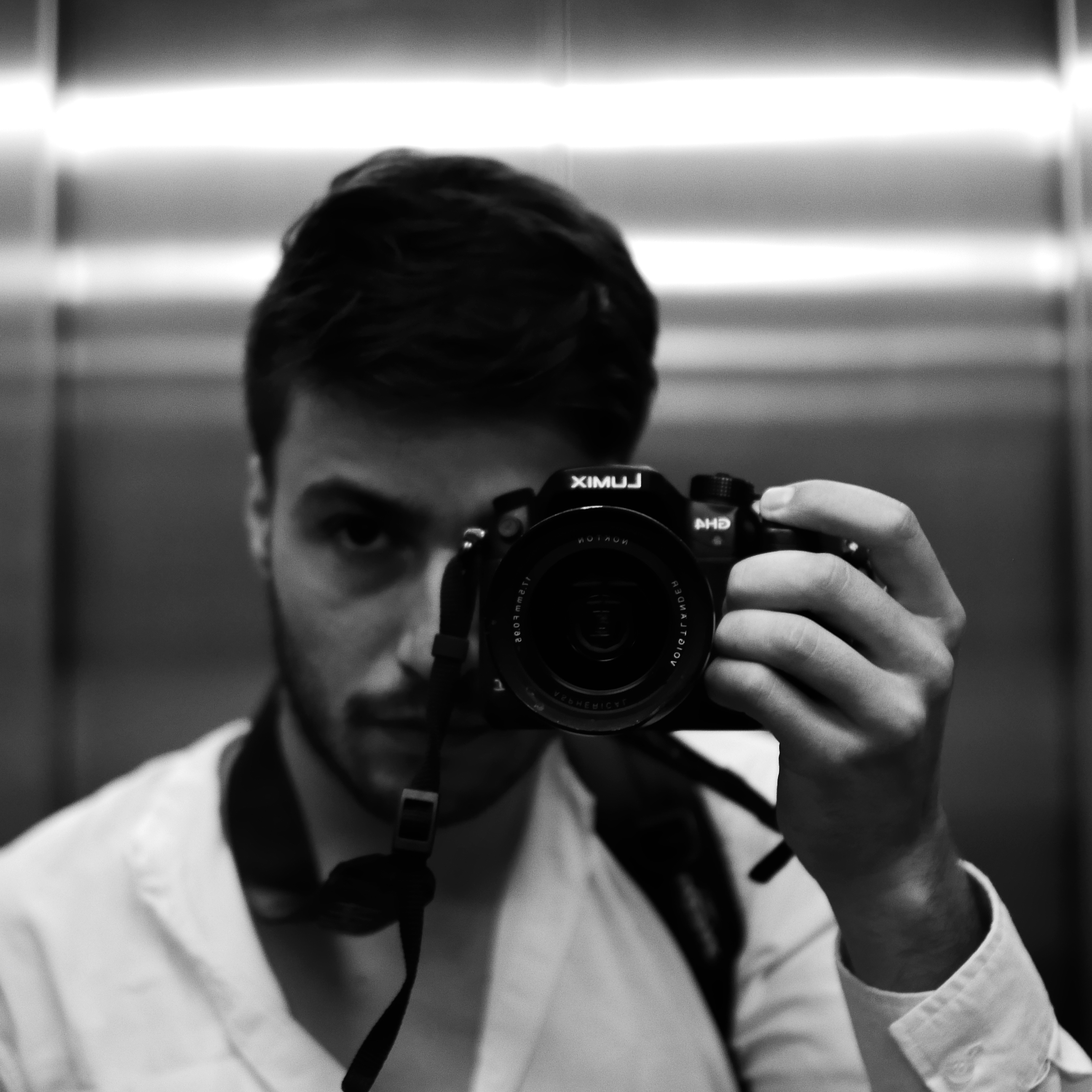 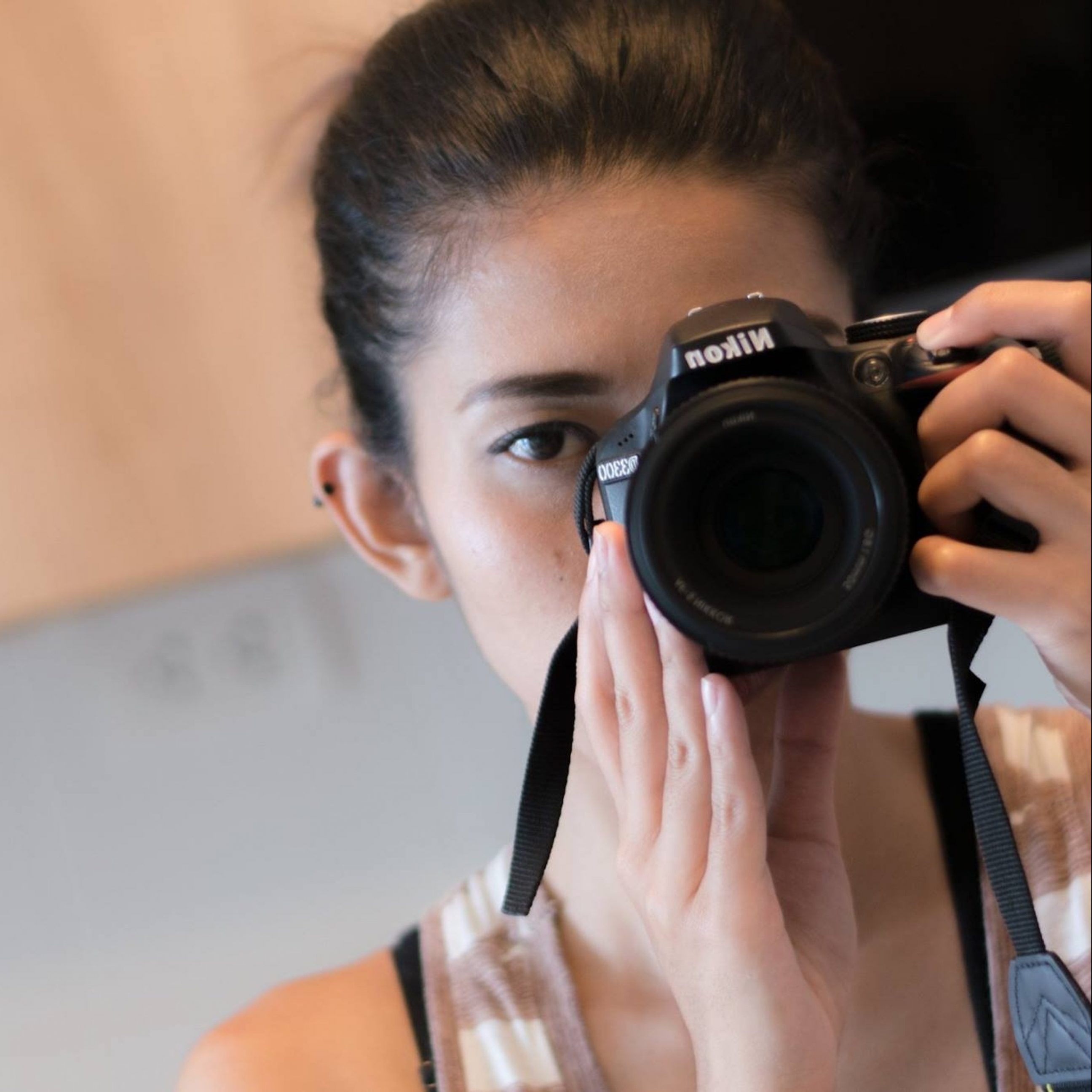 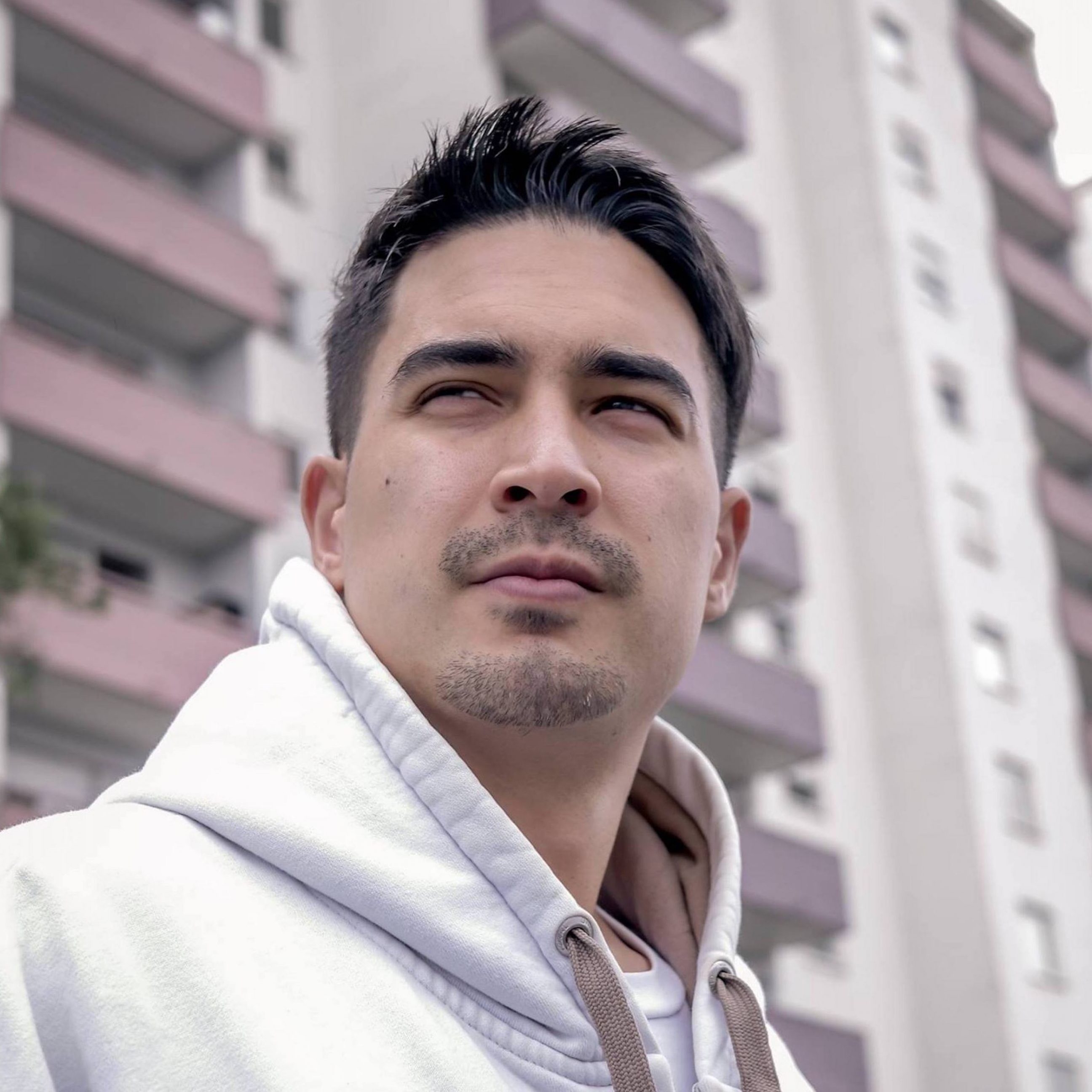 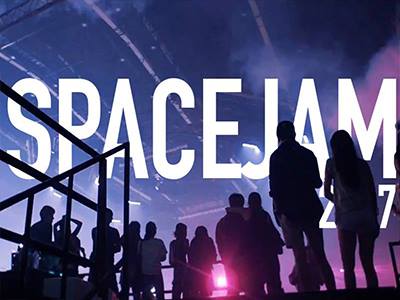 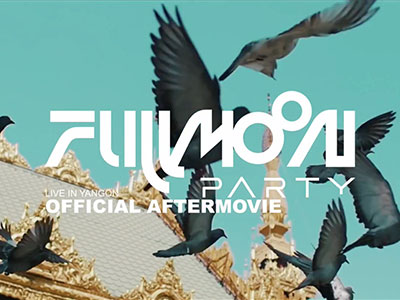 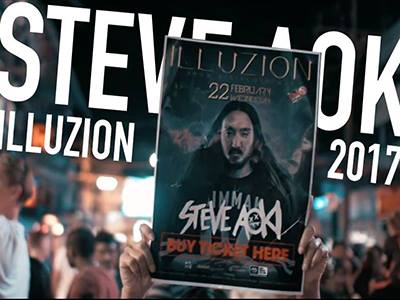 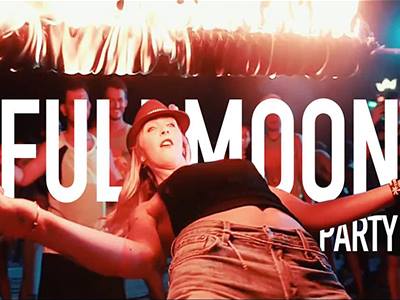 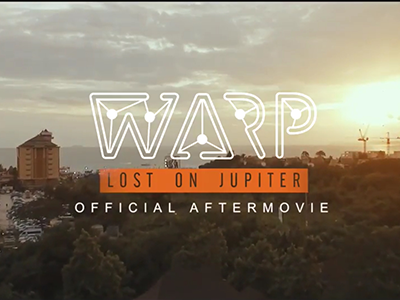 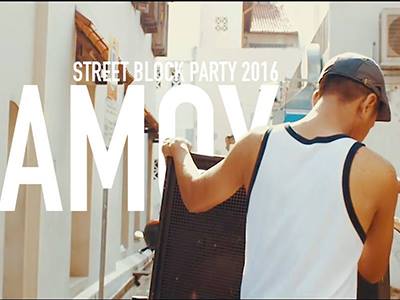 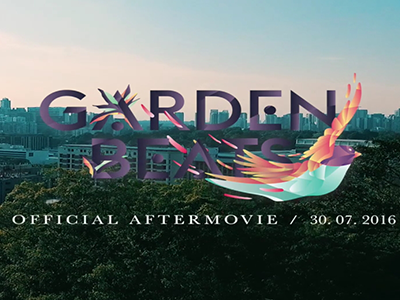 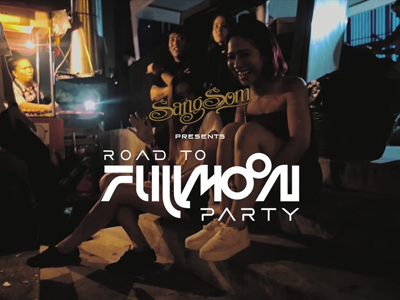 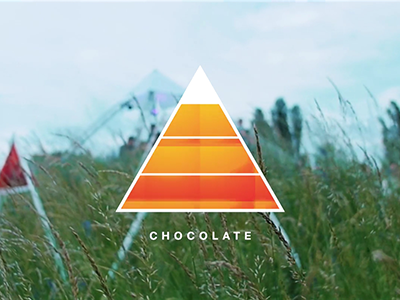 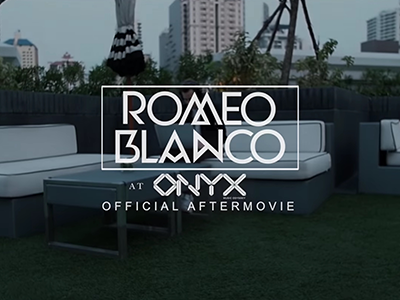 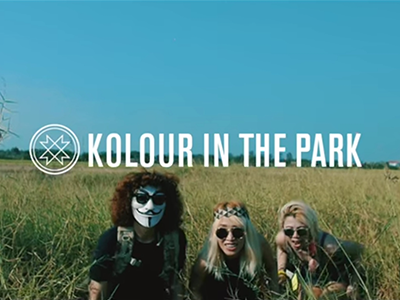 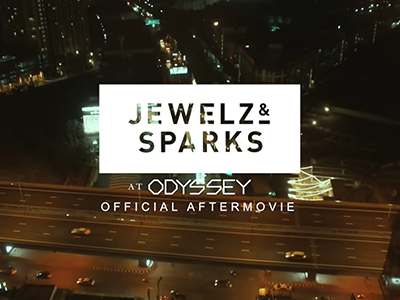 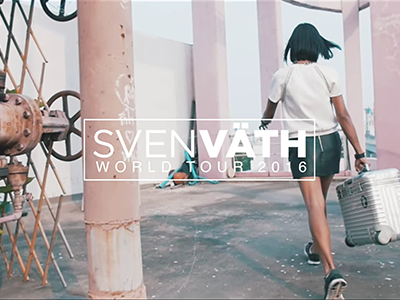 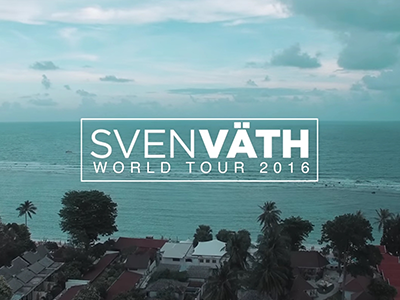 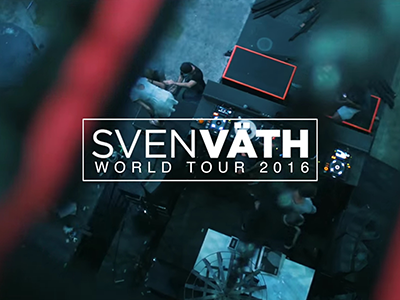 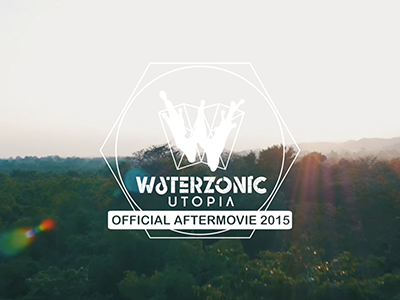